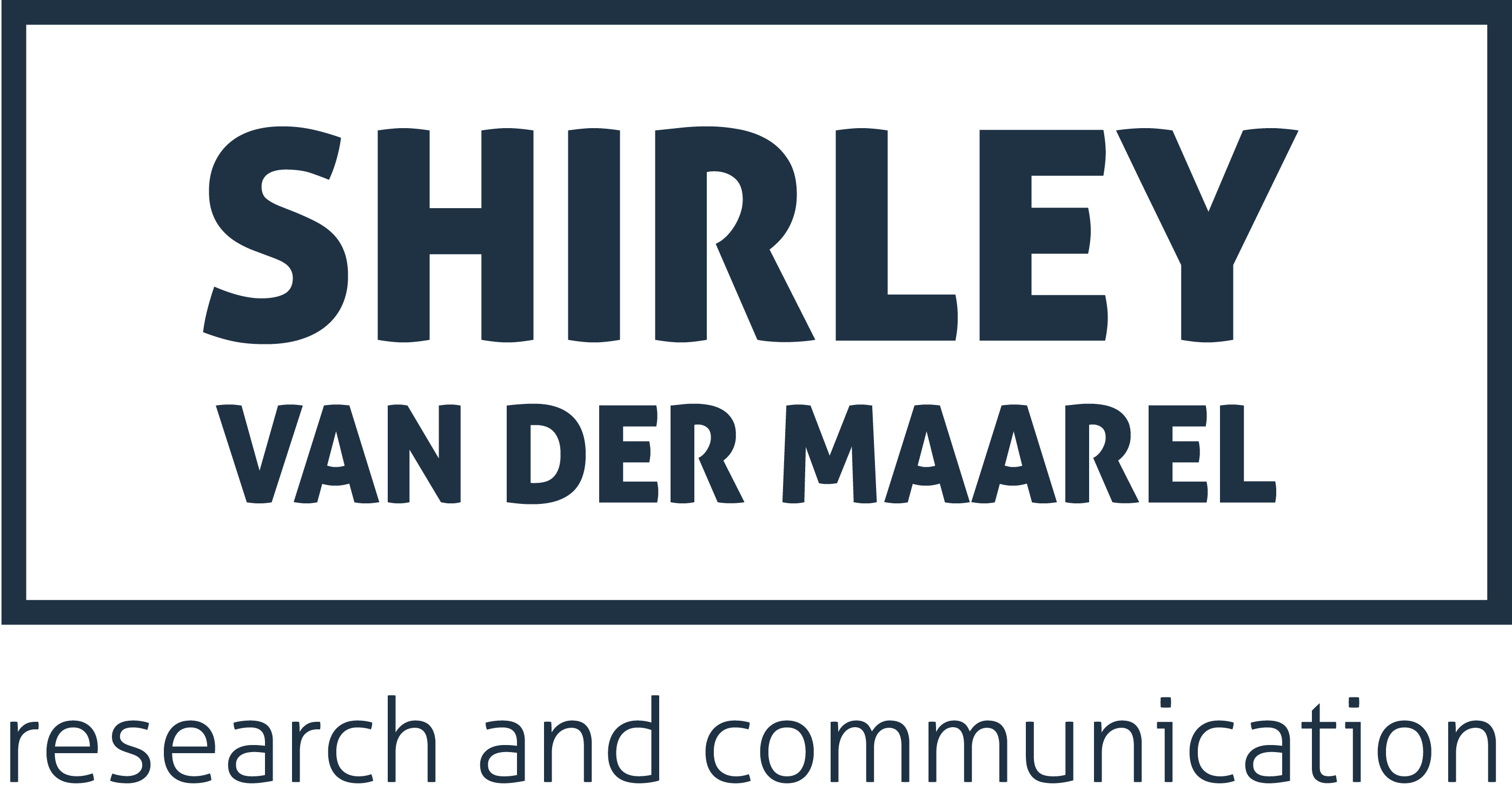 ‘Through the Vendemmia‘ is a short visual research film about belonging, through the process of the wine grape harvest (la vendemmia). It was created in collaboration with Australian artist Laura Delaney during the “Community residency for artists and anthropologists” in the village of Chiaromonte, Italy. Chiaromonte is a small town located on a rocky spur, with hundreds of ancient caves carved into its rock face. Some of the caves are abandoned, while others have been turned into wine cellars and cantine. One of the first evenings we wandered up the hill and met a group of lively elderly men sitting together drinking wine. A few minutes later we were drinking wine with them and before we knew it we were invited to harvest grapes for this year’s wine. The following morning Pietro brought us to Giovanni’s vineyard just outside town, where we set to work.

Here there is no space and time. There is no world out-there. The clock does not tick, time does not pass by. Once in a while it is breakfast time. But it simply means that we will again, as any other moment in the day, drink wine and eat pizza. The rhythm is ours to create. We cut the grapes; il primo passo. This first step itself is cut into small steps, endlessly simplifying complexity. Meanwhile everything is considered hard work, that is why everything is done together. Moving up and down the vineyard lanes together. On either side of the vine hands move towards each other to snip the grapes off the bush. When we start helping we try to move fast, to show them how productive we could be. But Vittorio said “slow down, stay with me, take my rhythm” and Pietro said “don’t force yourself”. It is the opposite of working life as we know it, in which forcing oneself, being busy and productive, are signs of a good day. Here, instead, caskets of grapes are lifted together. The weight is shared until there is no weight to carry. And since there is no weight, it is easy to talk. They talk more than they work. And they say less than they speak. Here is a world in which productivity does not matter. The harvesting of grapes does not matter. What matters is what is created between them through the Vendemmia. This then perhaps what belonging means; that you have something that holds otherwise unrelated bodies together. And it is the bodily ritual of the Vendemmia that is tracing and retracing the character of that belonging. Meanwhile the world below us, passes us by.